The World of Lantern - Environment Art 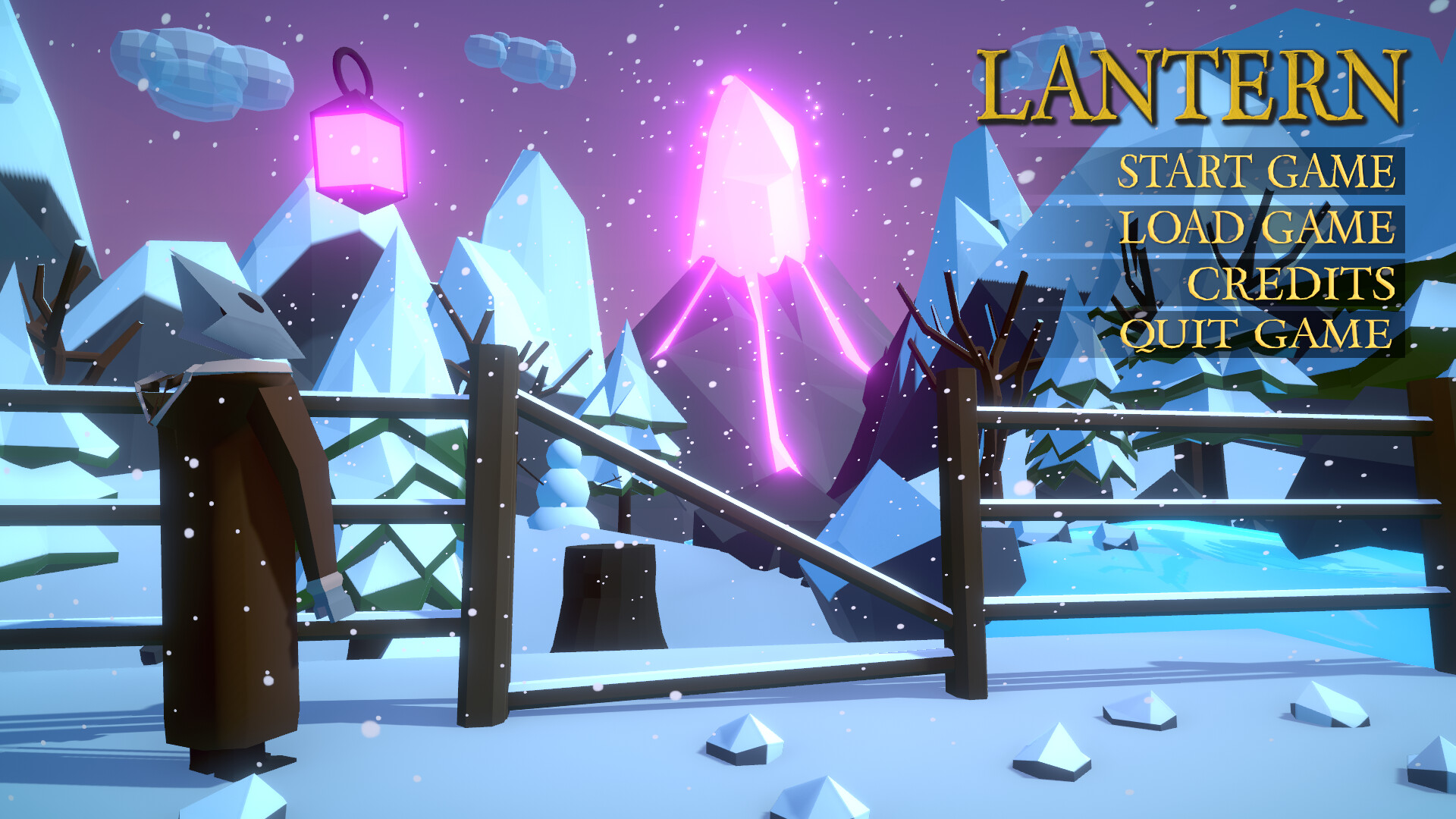 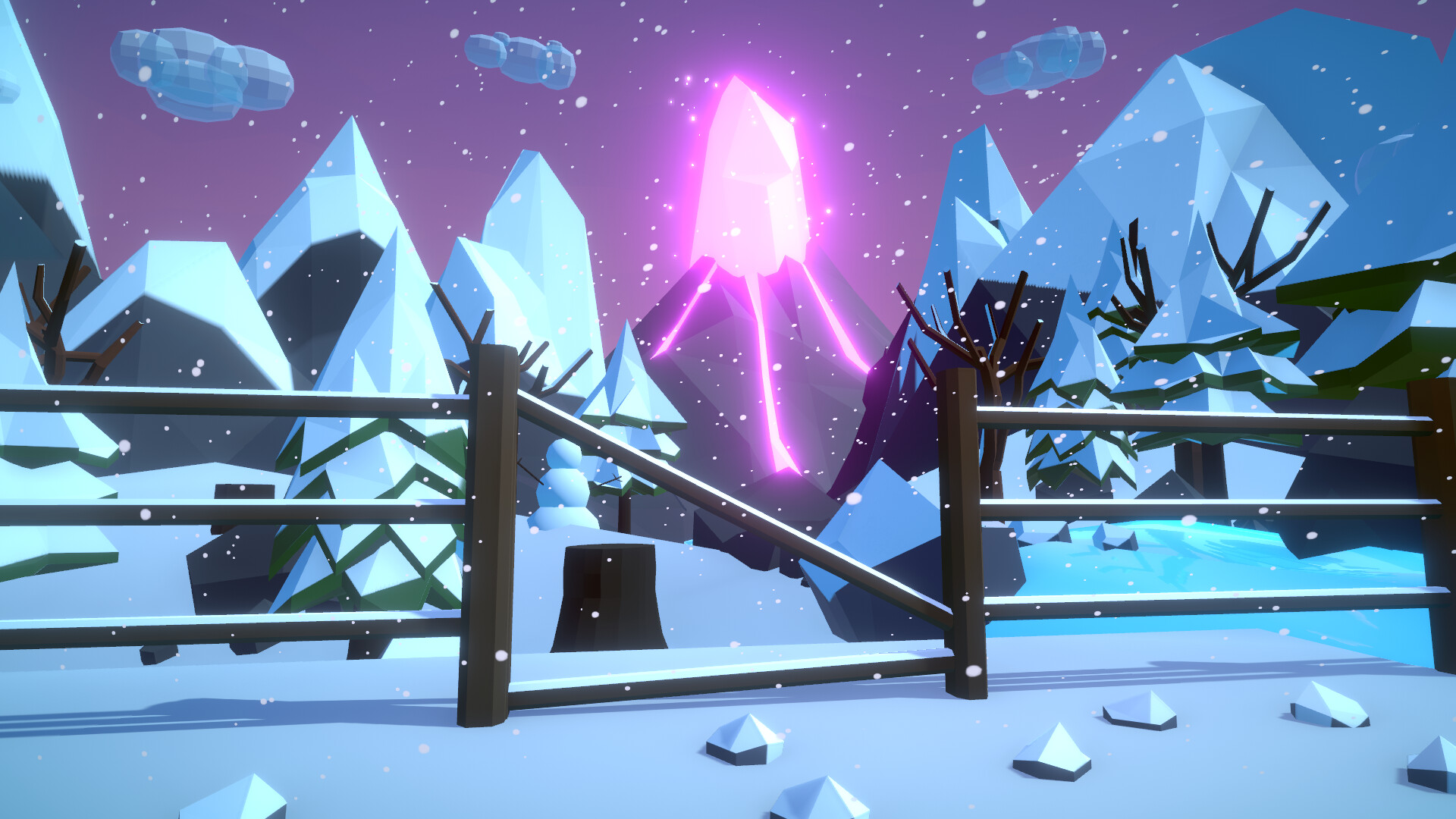 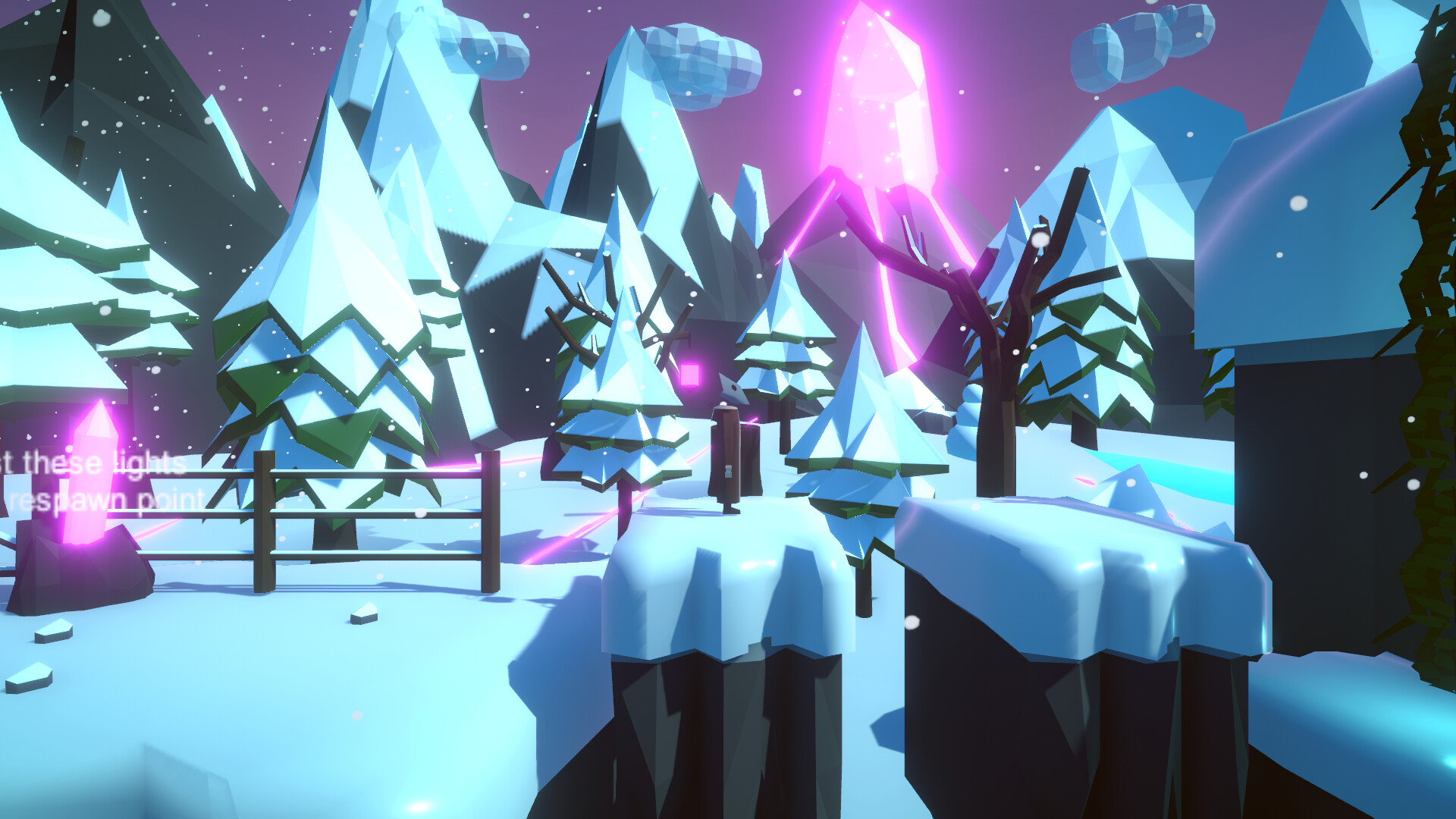 In-Game Environment of Act I 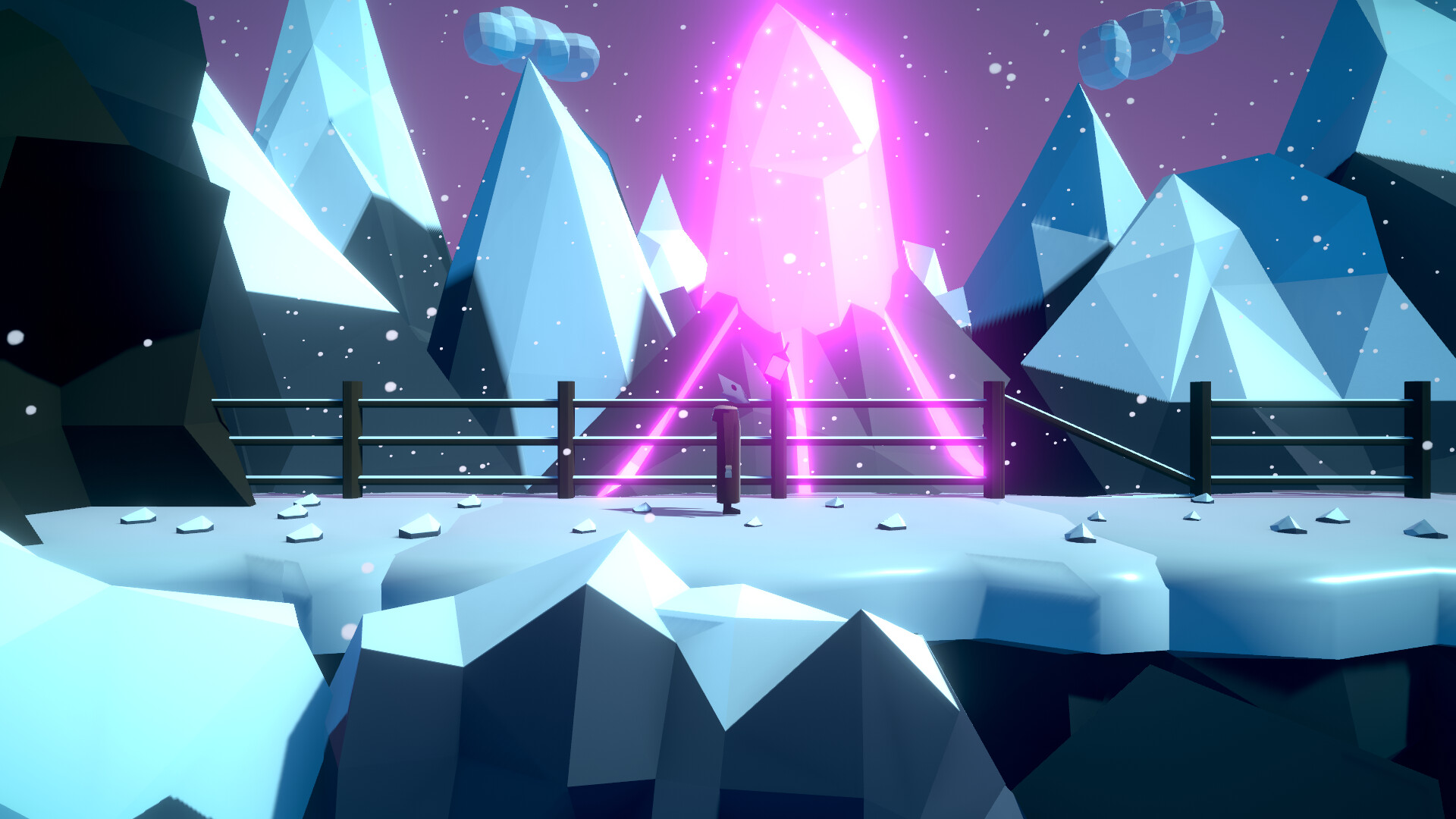 Close-up of the Mountain. This is a moment before the player begins a cut-scene. 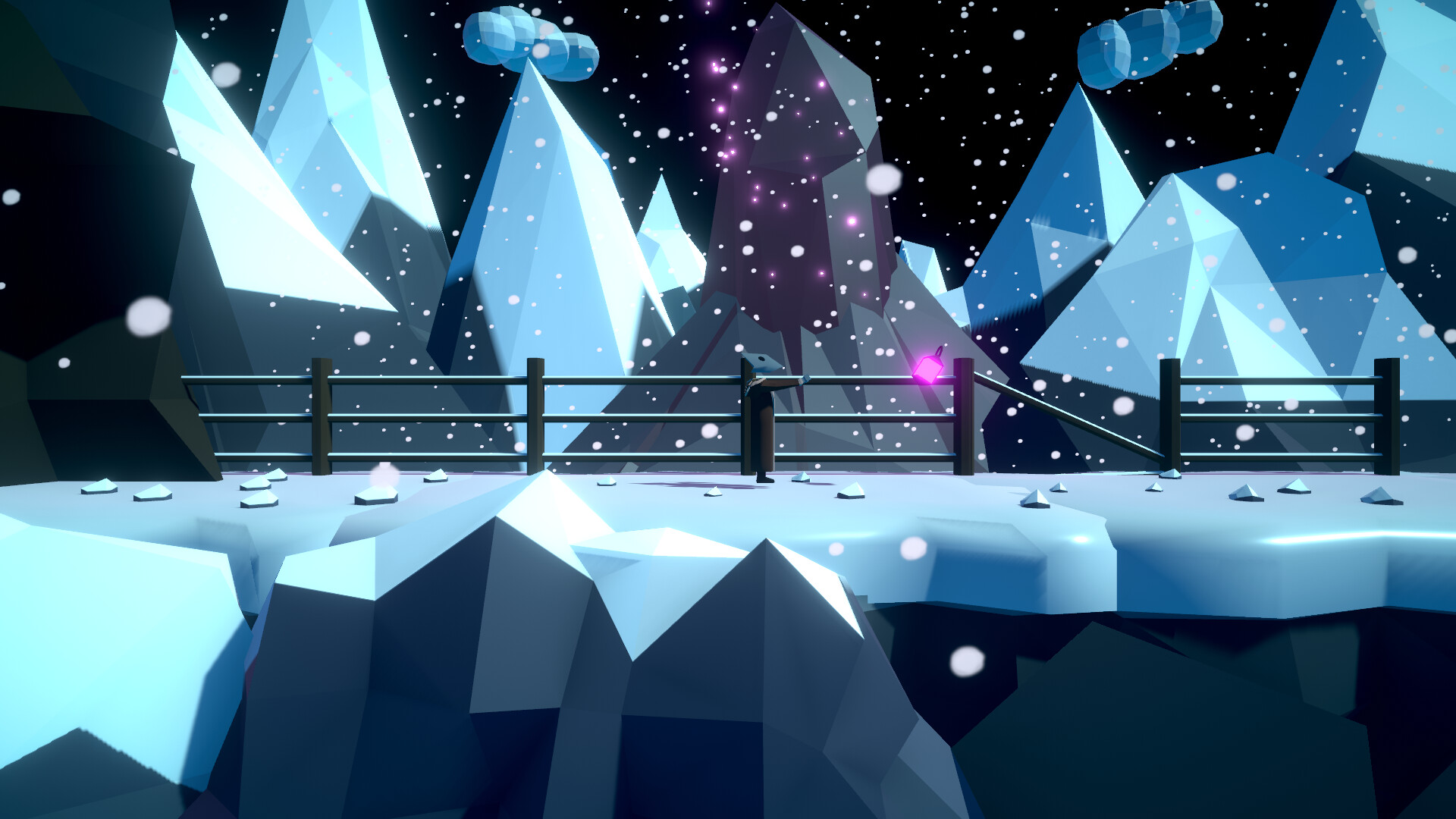 I set up the Environment Art and snow/blizzard effects. Mitch Vittoe worked on the animations with Nomad and Lantern and Clay McCormick put together the cut-scene with the mountain and sky going dark. 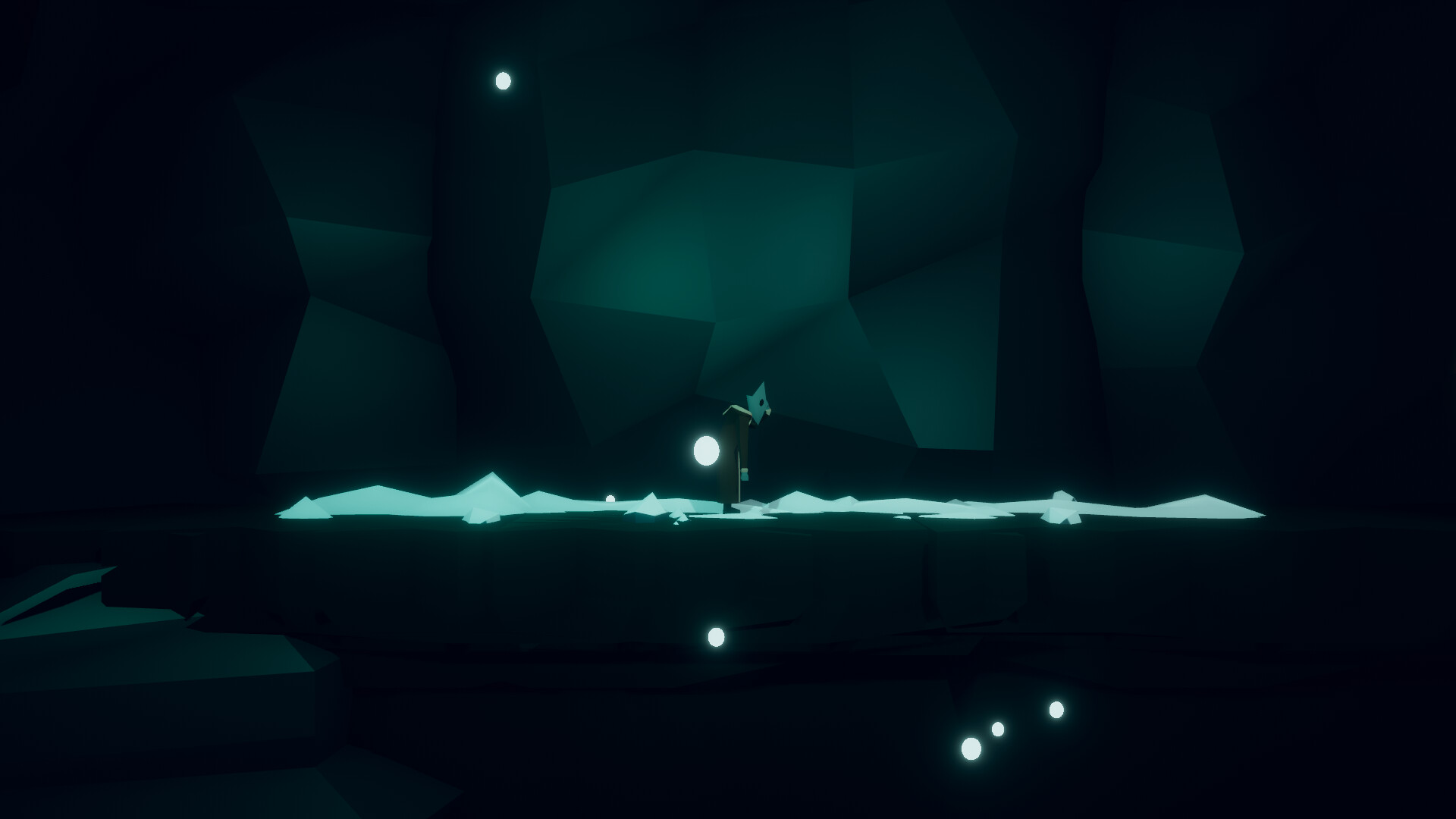 Nomad after losing Lantern and falling into the cave. Awesome animations from Mitch Vittoe 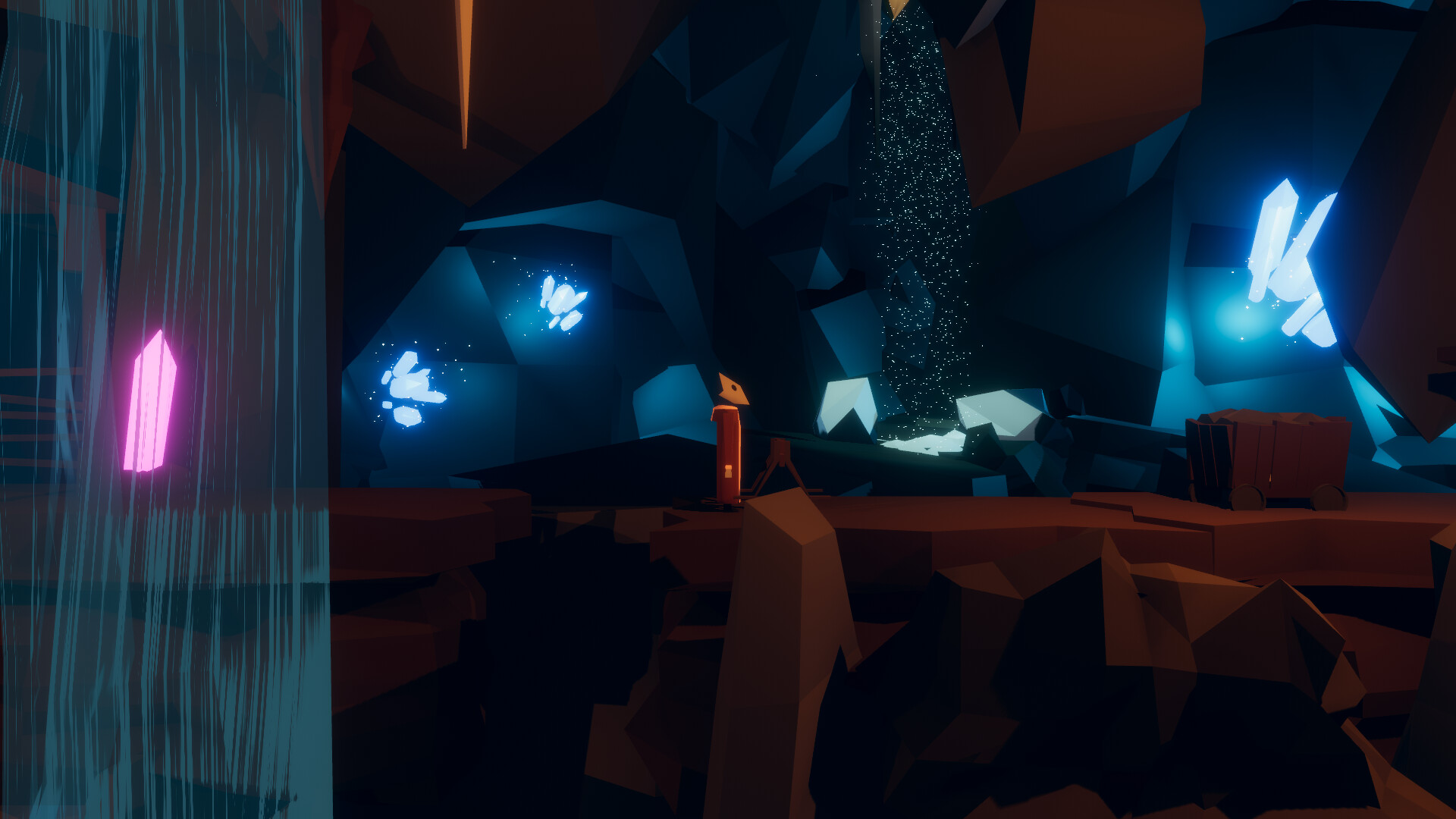 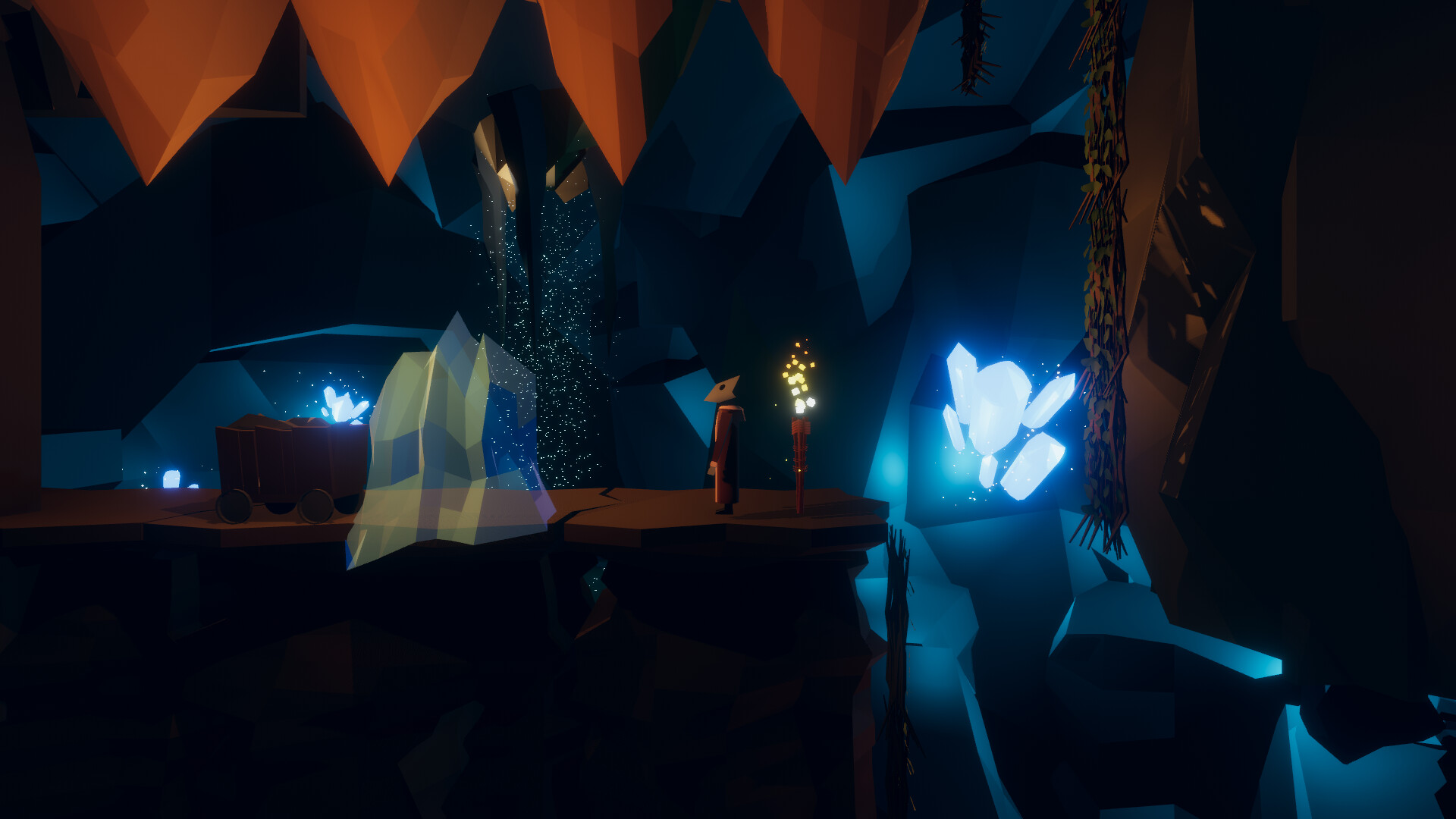 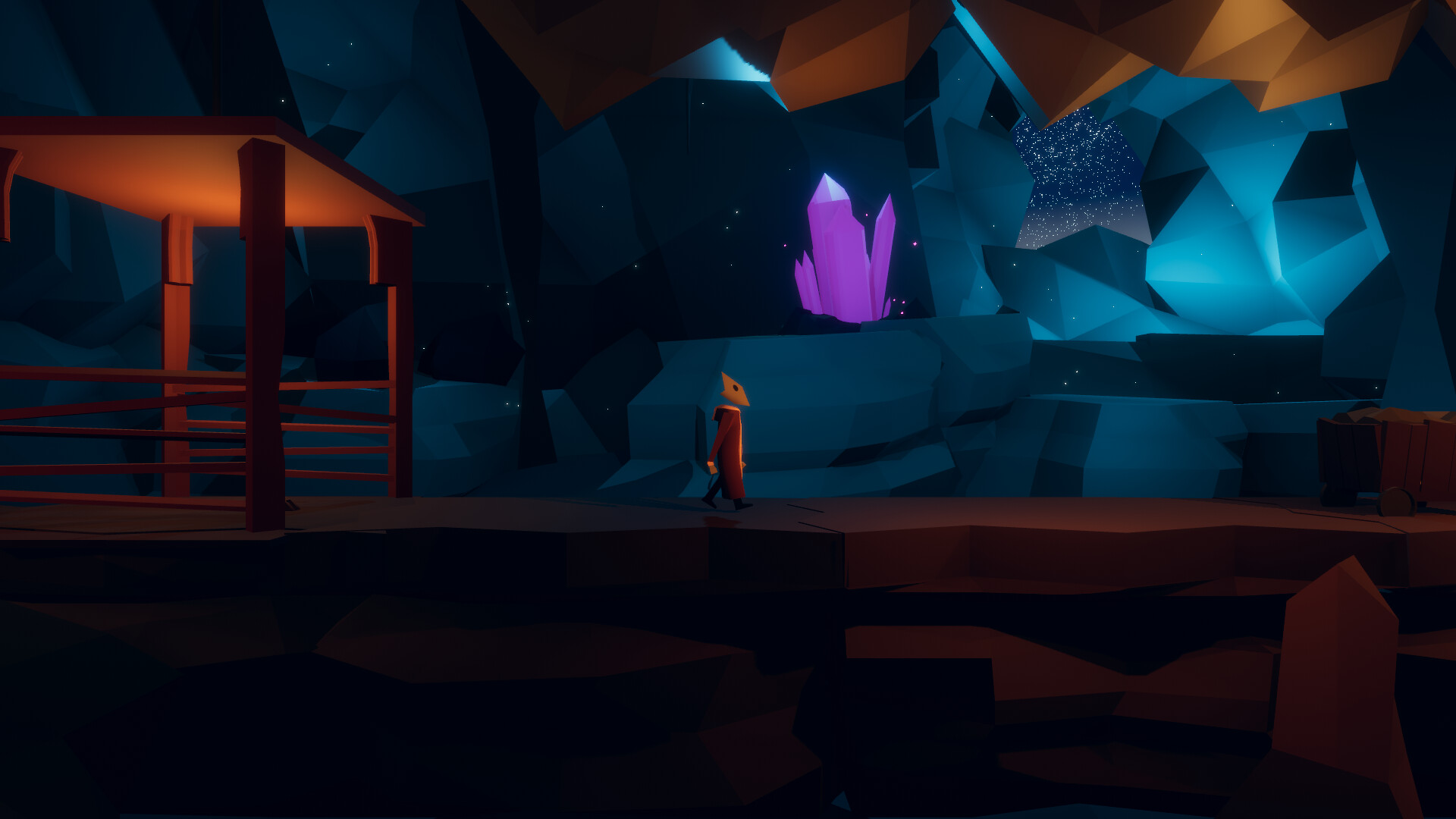 Lantern is my Senior Capstone project that I’ve been working on as the Environment Artist with seven awesome students. Lanterns is a 2.5D Puzzle-Platformer deep game that focuses on relationship dependency, specifically the relationship between the Player (Nomad) and Lantern. I wanted to share a few screenshots of the art I’ve done on the game. This has been awesome experience creating art for this game and I hope everyone enjoys what the team put together.