What's up everyone! As of recent I've been able to put some time into the environment. Even though I haven't been able to work on it as much as I wanted to, that time has allowed me to rethink the look of the Environment. Previously I wanted to set up it with a diorama look, but I stepped away from that because didn't want it to take the focus off the Treasure Book. I wanted to keep the focus on the interior with a personal touch. I LOVE both realistic and stylized art, but I tend to lean more with stylized and its something I want to get better at with this project and in future projects. 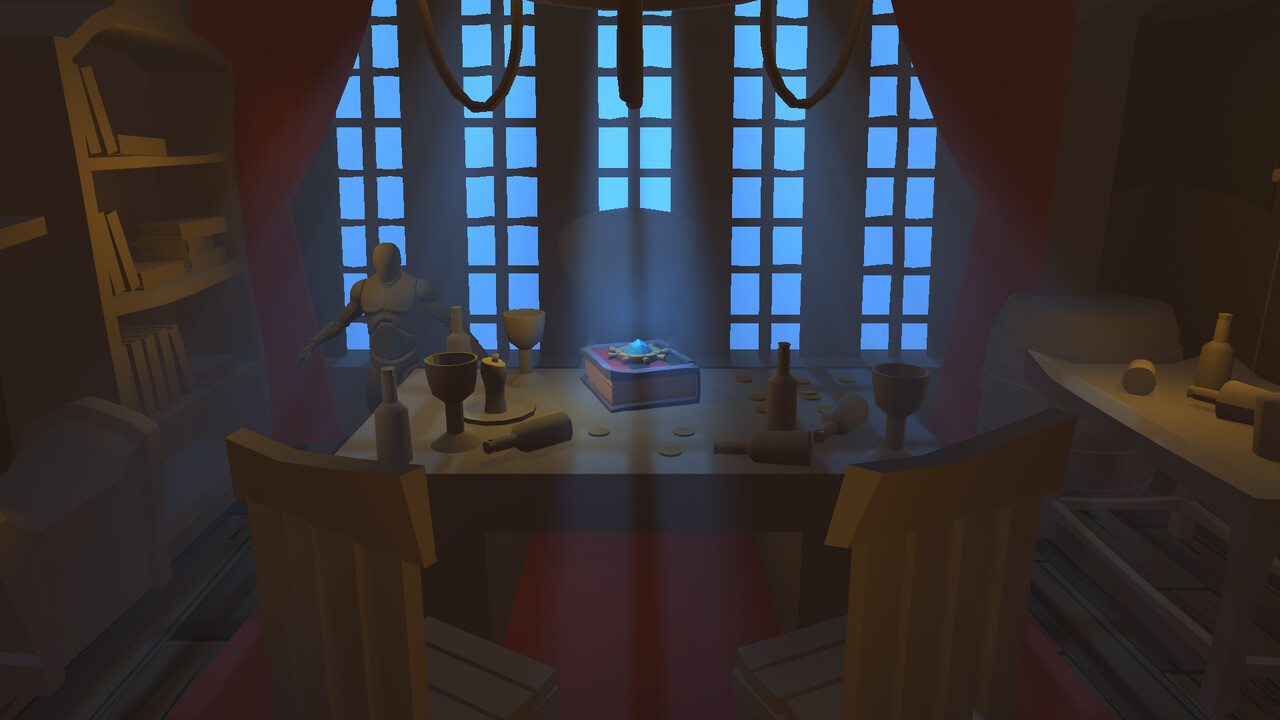 As I was getting more models into the environment to get a sense of the spacing I started to tinker with the lighting to set the mood. I wanted the interior to feel a little more warm/intimate, but there is that subtle cool light coming from the outside that adds a little glow to the book. I'm happy with the current lighting, but it will be something I continue to improve throughout the process. 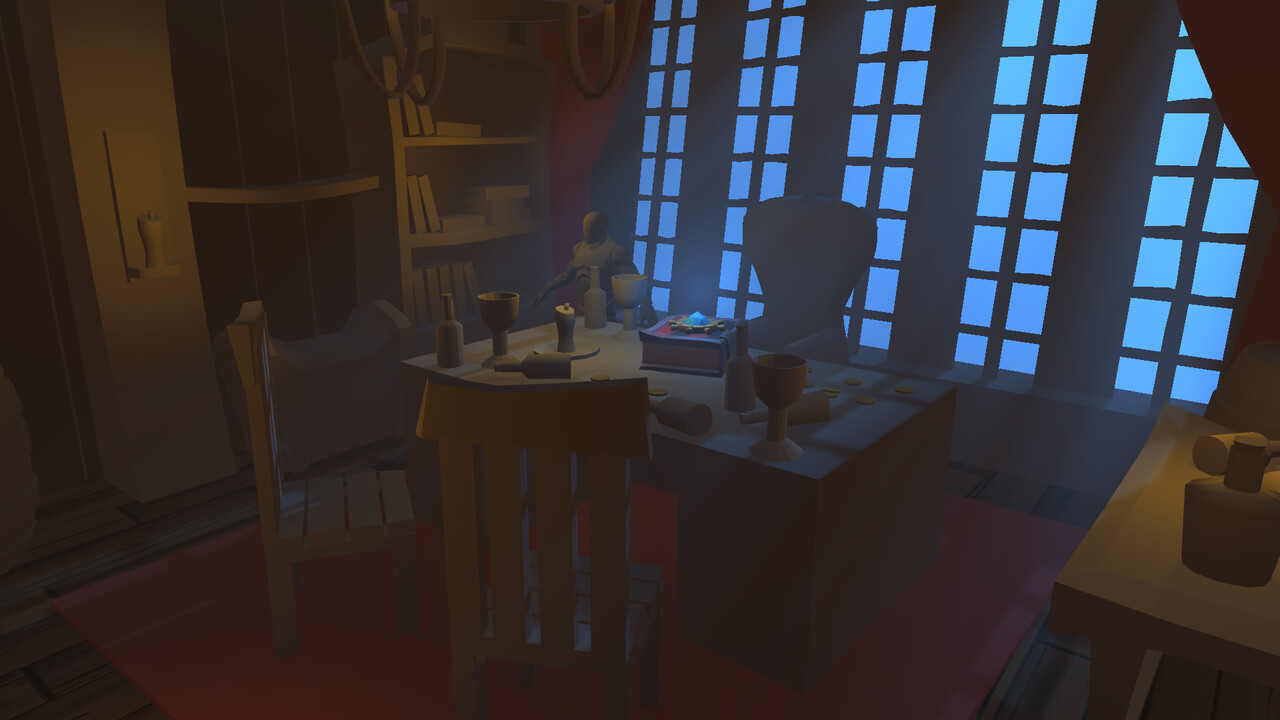 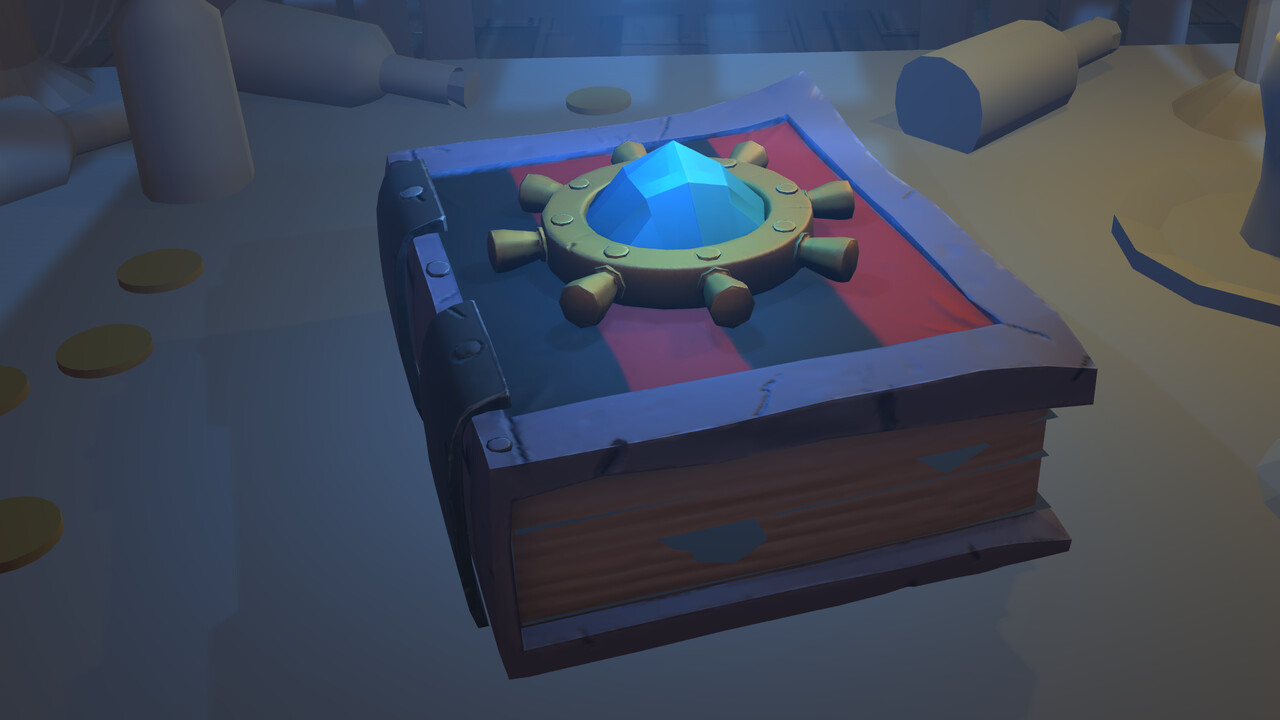 My next goals involve finalizing and improving the models and getting those prepared for ZBrush. There are some areas where the block-out could use some improvements, but I'm happy with how its coming along. I'm only in the Block-Out stage, but this environment went through many different changes from my original concept. It's okay to change something if you feel its not going the way you want. You may have some frustrations in the beginning, but it will all be worth it in the end :). My original concept was a little too big so I scaled it down to something that I really like, but also focuses on what I really found cool about the treasure book I created which was the sense of peace and wisdom I got from it. Until next time everyone! Going to continue working at it.